A game-changing week for the region 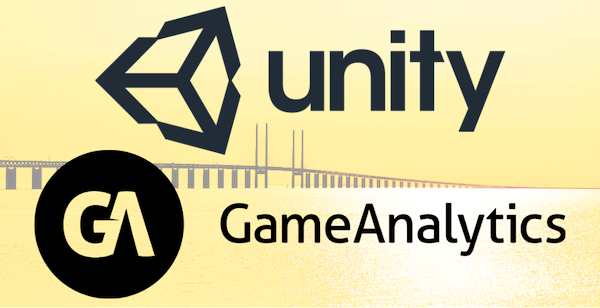 This week has seen some truly big announcements for this regions gaming scene. The biggest, was Unity’s announcement that is raised € 165 milions – and it thus became a “unicorn”, valuing the company at over 1 billion USD. This is a big milestone for the entire region, having a startup from here that has reached this point. Even if it has been expected to happen – the startup has had an impressive growth, just recently hitting 4 billion installs world-wide!

Besides that, the timing was very good as well – with Unity being the technology behind the tremendouslty popular Pokemon Go game, a lot of articles have focused on that as well.

(BTW – if you want see a cool demo of Unitys capabilities, watch this short film demo and be amazed!)

One unicorn, one big exit

But Unity is not the only gaming event this week. GameAnalytics, another startups developing tools in the game sector, has been acquired by Mobvista. The amount has not been made public, but it is rumoured to be atleast double digit million euros – a great exit, for the only 5 year old company! It has in that short time already achieved over 25 000 registered developers and more than 1 billion unique players tracked. Currently, the platform reports that it maintains over 350 million monthly active users and 22 000 active games.

Both of these deals are huge, for this region. Just the aqcuisition by GameAnalytics is one of the biggest deals in a while. And both deals amplify the strength that there is already in gaming here. Besides the tech, there is a strong scene for gaming startups – and not just casual mobile games, just as well blockbusters (most recent, Tom Clancy’s The Division), and highly artistic games like Limbo, Monument Valley, and most recent hit, Inside.

Unity + Oculus = the future of storytelling?