Neo Technology is the creator of Neo4j, the world’s leading graph database that allows you to model, store and query your data in a form of a graph. Basically, it helps companies to manage large amounts of information in an easy and fast way.

Headquartered in San Mateo, Silicon Valley, with their development office still in Malmö, Neo Technology has latterly been praised as one of Sweden’s startup success stories. With customers like Walmart, UBS, Adidas and Lufthansa, it is not hard to understand why.

According to DI Digital, Ola Rollén’s monetary entry in the financing round would also mean that he would take a more active role by joining the board, with the key objective to increase sales and make way for a possible IPO in the future. However, with Rollén released from custody, but still being under investigation by Norwegian authorities for insider trading (unrelated to Hexagon), it seems that these plans are now on hold.

Neo Technology has confirmed that a financing round has been completed with a number of investors involved, including Ola Rollén through his company Greenbridge Partners. They have not, however, chosen to comment on Rollén’s insider accusation and how that might affect their future operations.

The capital raised will help finance the expansion of Neo Technology’s sales efforts as well as recruit more developers and programmers, many of whom will be based in Malmö. It will also open up opportunities to acquire small tech-companies, which will strengthen the company’s position and secure further growth.

If everything goes as one can hope, we will be able to see a young Swedish tech-startup transform itself to a established player on a major US stock exchange in the near future! 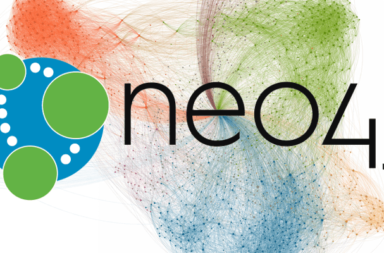 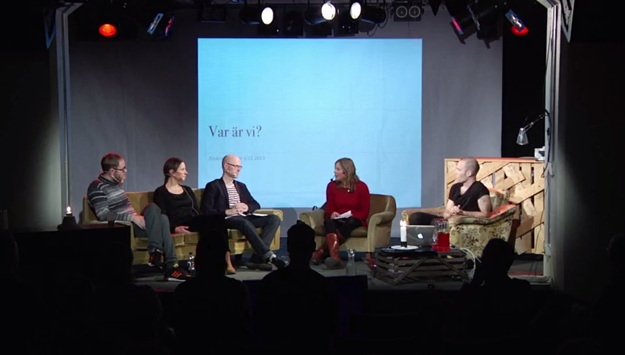