The Copenhagen-based online reviews platform Trustpilot will be listed on the London stock exchange and expecting to raise DKK 300 million (~ €40 million). This will make the company be the first European IPO planned in London this year.

“We believe that launching an IPO in London will help us ultimately achieve our long-term goal as becoming a universal symbol of trust” says Peter Holten Mühlmann, Trustpilot’s CEO and founder

In recent years, the company has gained traction and reached a turnover of DKK 626 million (~ €84 million). However, in 2020, the actual expense was higher than the revenue as the company lost around DKK 75 million (~ €10 million). Thus, the decision of listing Trustpilot aims to allow the company to maintain the current growth and opens doors for future business expansion in bigger markets.

Having operated since 2007, Trustpilot has offered a free and easy-to-access review platform for more than 20,000 customers. The platform is reported to be capable of processing 1,800 terabytes of data per month, which is a key selling point that makes Trustpilot “an open platform where the true essence of customer’s review is prerequisite.” 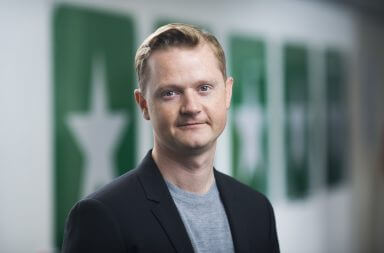 A true dream year for Trustpilot