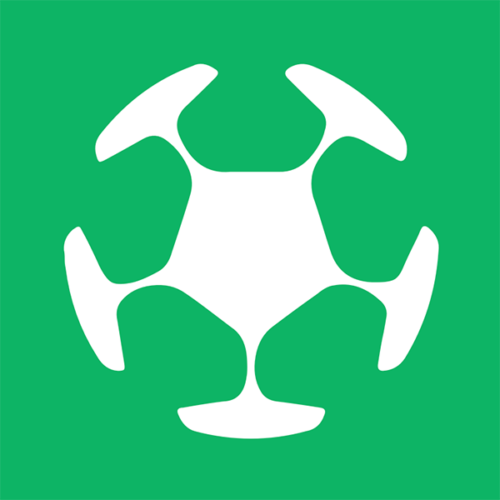 Tonsser, a quite popular vertical social network from Denmar that allows youth football players to showcase their performances on the pitch and get a better chance of being discovered by scouts recieves an investment. The funding in the amount of 1,8€ million (over 13 mln DKK) is coming from SEED Capital, English Wellington Partners, and a number of prominent European angels. The investment will be used to expand the app to a number of European countries.

Currently football industries across Europe have a massive lack of structure and are struggling to track and identify players. Many tallented players end up giving up their dreams of professional football players because they do not get opportunities to get discovered. That’s exactly the problem that Peter Holm and Simon Hjære, two passionate football players and entrepreneurs, have decided to built Tonsser.

By creating a motivational ecosystem for the players, Tonsser have been able to mix crowdsourced and validated data, allowing the football players to own their identity, track their performances week by week and showcase their achievements. With the help of the service, it is possible for the football players to be in charge of their own success, cutting out intermedieries, which leads to changes in the football industry.

Currently Tonsser has over 100.000 players in Denmark, Norway, Sweden, Spain, Italy and France with user retention rate of about 80%. The app has also already attracted attention of NIKE and some European clubs including Ajax Amsterdam that are interested in using Tonsser’s data to identify young football tallents. 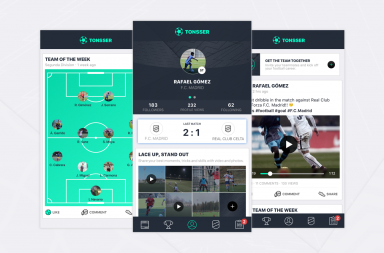